Ousted WeWork CEO Adam Neumann said Tuesday that the company’s private, $47 billion valuation went to his head, in the first interview since departing the company in 2019 amid its botched IPO.

“So yes the valuation made us feel like we were right, which made me feel that whatever style I was leading at was a correct style at the time, so I do think it affected it,” he told CNBC’s Andrew Ross Sorkin at The New York Times DealBook online summit. “I also think the chase … maybe it went to my head. I do think at some point it did.”

The interview comes less than a month after the company went public through a SPAC merger with a $9 billion valuation.

Neumann confirmed reports that JPMorgan Chase CEO Jamie Dimon, the bank tapped with leading the IPO, convinced him to step down from the company. He also talked about lessons learned, addressing the backlash surrounding the roughly $1 billion he got when he walked away from WeWork.

“This perception that as the company went from a $47 billion valuation down to $9 billion, that I profited somehow while the company was going down, is completely false,” he said, adding that it was a narrative he couldn’t correct because he “wasn’t speaking.”

Neumann said he understands the perception and is “disappointed” for the employees that lost their jobs or took lower salaries and stock because they believed in the company. He said he never intended for the company not to succeed, but every start-up has risks.

“When you take equity … and you join a start-up, you take a risk,” he said. “Now, I wish it would have worked out differently for everybody but the market now decided that it’s worth $9 billion. It’s getting measured on a daily basis and I actually think WeWork today has a better opportunity than it had then.”

Neumann also responded to allegations of drinking and drug use at the company. He said they “make good stories for movies and television shows.” He added that weed is the only drug he’s aware of and that WeWork had a “fun” culture.

He did not comment on a suggestion from the audience to share his wealth with WeWork employees but said he and co-founder Miguel McKelvey have done things privately with their money that they are not ready to discuss. Neumann added that he is currently investing through a family office, and he’s interested in cryptocurrencies. 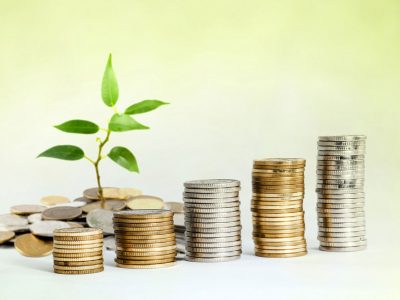 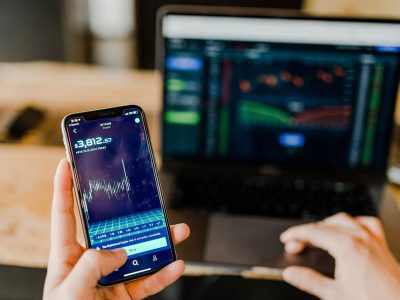