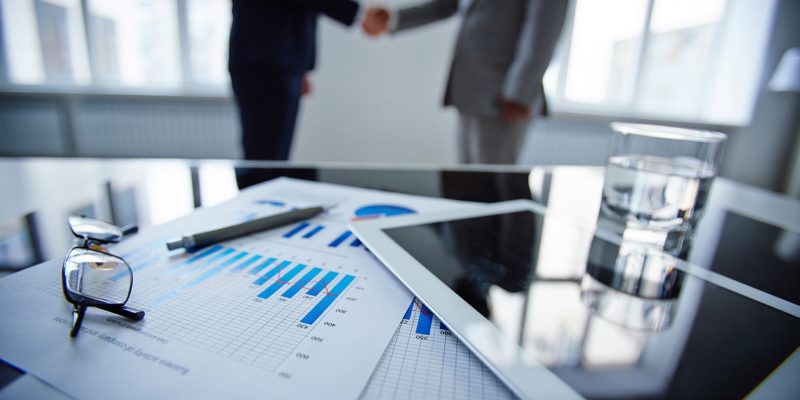 Tesla Inc’s stock extended its recent selloff on Monday as investors reacted to CEO Elon Musk’s recent share sales of a combined $6.9 billion, as well as to his most recent tweets. Tesla’s stock ended nearly 2% lower at $1,013.39, leaving the company’s market capitalization down about $207 billion since before Musk began selling shares last week. The latest stock decline follows a Sunday dispute on Twitter between Musk, the world’s richest person, and Bernie Sanders after the U.S. senator demanded that the wealthy pay their “fair share” of taxes.

Oil and gas will be in the global energy system ‘for decades,’ BP chief says 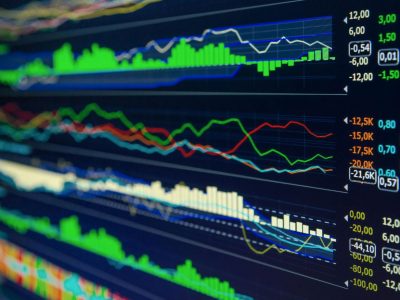