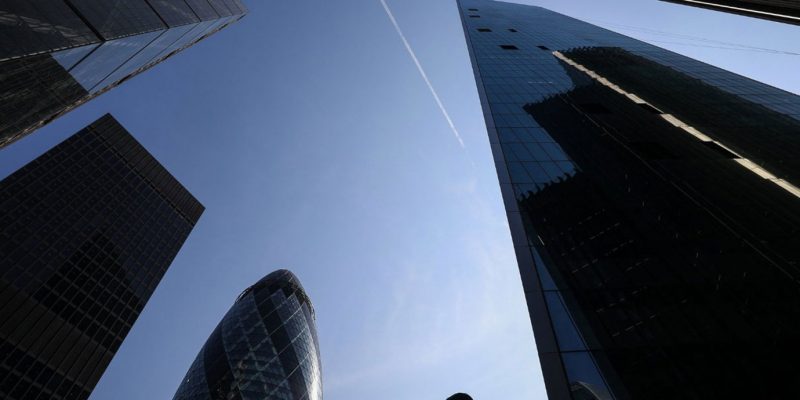 A staff worker arranges vegetables at a supermarket at Congtai District on November 10, 2021 in Handan, Hebei Province of China.

BEIJING — China’s retail sales rose more than expected in October, even as fixed asset investment remained sluggish, according to data released Monday by the National Bureau of Statistics.

October retail sales grew by 4.9% from a year ago, beating a Reuters’ poll forecasting 3.5% growth, and faster than the 4.4% rise in September.

The better-than-expected retail sales in October came during a month that kicked off with China’s last big public holiday for the calendar year. However, significant drivers of retail sales such as autos and apparel declined in October from a year ago.

From January to October, fixed asset investment rose by 6.1% from a year ago, slightly less than the 6.2% rise projected in a Reuters’ poll.

On a monthly basis, fixed asset investment was dragged down by a 5.4% year-on-year decline in real estate investment last month, according to estimates from Tommy Wu, lead economist at Oxford Economics.

“Economic momentum remained weak in October, with the real estate downturn weighing on industry and a new wave of Covid outbreaks dampening household consumption,” Wu said. He expects the downturn in property to be contained, but still drag down growth in industrial production.

“While electricity shortages and production cuts hampered output in early October, we don’t think they are a significant problem anymore, following a range of policy measures to boost coal production and lower coal prices,” Wu said.

In the last two years, Chinese regulators have sought to reduce the real estate industry’s reliance on debt for growth.

Major real estate developers like Evergrande have teetered on the brink of default, raising concerns among global investors about potential fallout in the world’s second-largest economy. Property accounts for about a quarter of China’s GDP.

Prices for new homes in more than 50 of 70 major Chinese cities declined in October from the prior month, the statistics bureau said Monday.

Despite the recent slump in real estate, which accounts for the bulk of household wealth, the spokesman for the National Bureau of Statistics, Fu Linghui, claimed Monday that the property market remained stable overall and noted increases in floor space sold.

A surge in commodity prices has raised concerns of stagflation — an economic phenomenon in which prices rise but business activity stagnates, which leads to high unemployment and reduced consumer spending power.

While “it seems like there are some signs of stagflation,” the situation is caused by short-term factors, Fu said in Mandarin, according to a CNBC translation.

China’s urban unemployment rate held steady in October from the prior month, at 4.9%. The jobless rate for those between the ages of 16 and 24 remained much higher at 14.2%, though slightly lower than 14.6% in September.

Even if rising producer prices cause consumer prices to increase, “we do not think CPI inflation will rise enough to become a serious problem for monetary policy,” Wu said. He expects the producer price index to fall significantly next year, partly on easing constraints on commodity supply.

Looking ahead, uncertainties remain on the horizon. China’s pursuit of a “zero tolerance” policy on controlling the coronavirus pandemic has restricted travel within the country. Also weighing on business activity sentiment is Beijing’s wide-ranging regulatory crackdown targeting sectors including internet companies with alleged monopolistic behavior.

Strong export growth has remained a bright spot for the Chinese economy. National GDP is still on pace to exceed the IMF’s global growth prediction of 5.9%, according to major banks polled by CNBC.

Using an LLC for Estate Planning 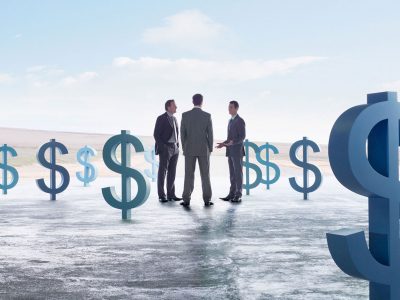