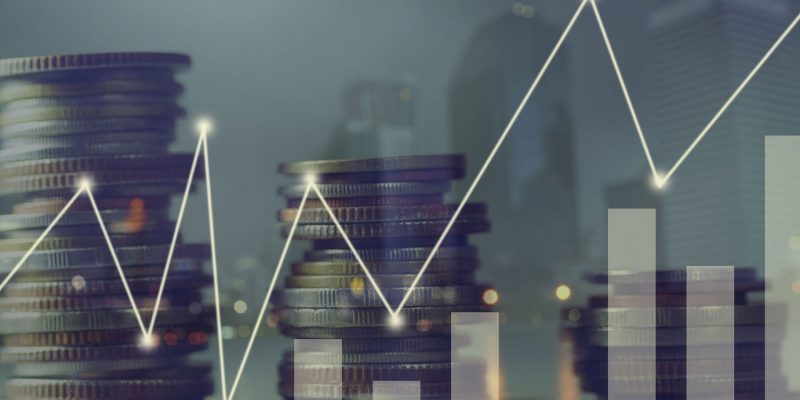 Lyft finished the week up 46%, and Uber jumped 37%, the best week ever for both stocks. DoorDash closed up 15%, and Airbnb rose for a third straight week, climbing 5.5%.

Investors are encouraged to see that gig companies in the consumer market are, so far, withstanding inflationary pressures that have rocked other sectors, such as retail. It also may be an indication that grocery delivery platform Instacart can form a stronger pitch for an IPO. Instacart confidentially filed for an IPO in May, though it’s had to bring its private market valuation down.

Uber CEO Dara Khosrowshahi said he’s noticed a change in consumer spending from retail to services. And inflation may even have helped. Khosrowshahi said Uber saw a boost in the number of drivers on the platform as consumers look to other ways to increase their income.

Airbnb, meanwhile, posted an all-time high in bookings. DoorDash said it had a record number of orders. Lyft, which still had a net loss, posted its highest ever adjusted earnings figure.

Here are some of the highlights:

Uber reported revenue of $8.07 billion, well above analyst estimates of $7.39 billion. Khosrowshahi said that driver engagement reached another post-pandemic high during the quarter.Lyft reported a 16% increase in active riders, to 19.9 million, the highest since the start of the pandemic.DoorDash posted better-than-expected revenue. Though it reported a wider loss per share than estimated, the company recorded 23% growth in the total number of delivered orders.Shares of Airbnb were up for the third week in a row. The company posted higher-than-expected earnings Tuesday and revenues in line with expectations for the second quarter. Airbnb said gross nights booked for cross-border travel exceeded pre-pandemic levels and doubled compared with the same period last year.

Tiny IPO Spikes 1,150% in US Debut in Wake of AMTD Digital

Why Banks Are Paying Savers So Little, and What to Do About It